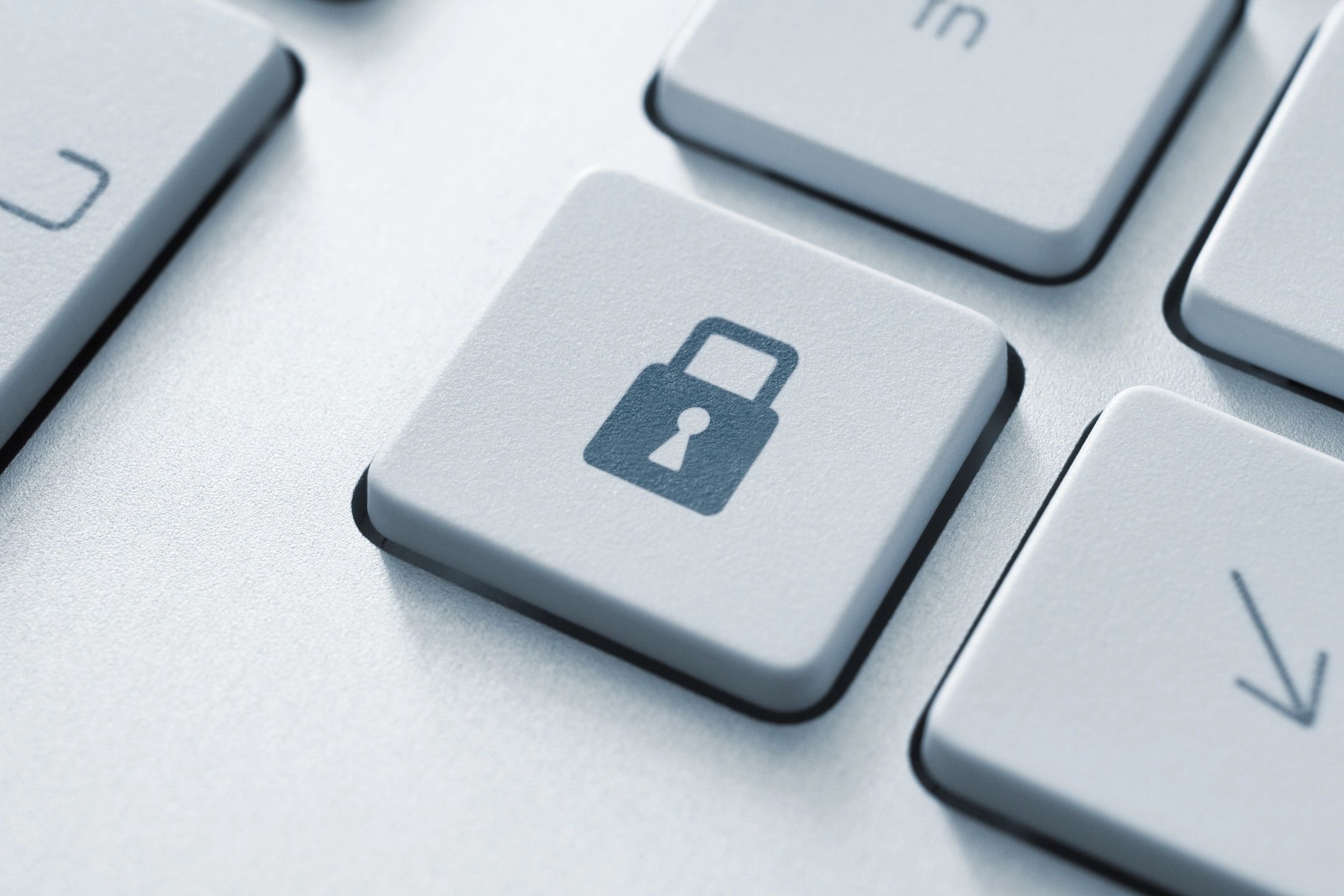 Protect your business from cyber attacks

Microsoft has released an update that fixes a security threat and they strongly advise that all affected systems be updated as soon as possible!

How serious is this? All vulnerabilities are ranked on the CVE scale of 1-10. This vulnerability is a 9.8 on the scale so it is critical you patch your affected systems immediately. It also requires no user interaction or password to enter an affected system. A cyber attacker who has successfully exploited this vulnerability would have complete access to a compromised computer or server.

Given the potential impact to customers and their businesses, Boot Networks recommends that customers running one of these operating systems download and install the update as soon as possible.

Vulnerable Microsoft Windows Operating Systems that are at risk:

We realize that some customers are running versions of Windows that no longer receive mainstream support. That means those customers will not have received any security updates to protect their systems from CVE-2019-0708, which is a critical remote code execution vulnerability. Windows 7 will no longer receive mainstream support in 2020. Because of this we recommend an upgrade to Windows 10. If you do not upgrade your Windows Operating system to Windows 10 then you will need to run the Microsoft Windows updates for CVE-2019-0708 located here.

**NOTE: This particular vulnerability does not affect Apple computers and servers. However we would encourage you to keep all Apple devices patched and run up-to-date security software.